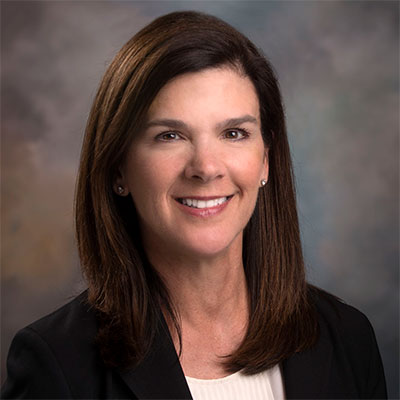 Susan Carver is Vice President of Engineering &amp; Technology for the Skunk Works®, Advanced Development Programs, Aeronautics, for Lockheed Martin Corporation. In this capacity, she is responsible for leading the Corporation’s technical execution of Skunk Works’ advanced development programs.

Previously, Ms. Carver was Director of Engineering &amp; Technology for Air Mobility and Maritime Missions (AMMM) Line of Business from September 2017 to June 2019. In that role, she was responsible for all aspects of technical execution supporting AMMM programs.

Throughout her career, Ms. Carver has led several critical initiatives for Lockheed Martin
Corporation, including Proposal Team Lead for C-130 Programs and Affordability Integrator for C-130J Production. She also has served as Deputy Chief Engineer for U.S. Government C-130 programs.

A champion of culture transformation, she serves on the Aeronautics NextGen Aero Steering Committee. She is committed to and actively involved with mentoring and coaching of early and mid-career employees, and supports various Employee Resources Groups as executive sponsor and participant. She also serves on the Dean’s Corporate Advisory Board at University of California Los Angeles College of Engineering.

Ms. Carver graduated with honors from University of Florida with a Bachelor of Science in Mechanical Engineering, and from Georgia State University with a Master of Business
Administration.