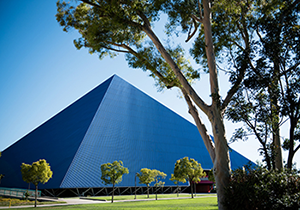 AIAA has announced that the AIAA 2021 Region VI Student Conference, set for 3-4 April 2021, will be fully online. This conference is hosted by the AIAA Student Branch at California State University Long Beach (CSULB) and is intended for AIAA Region VI Students from Alaska, Arizona, California, Hawaii, Idaho, Nevada, Oregon, Utah, and Washington.

The AIAA Region VI Student Conference is a virtual technical and oral paper competition for undergraduate and graduate students of all majors! Connect with professionals in the Aerospace industry and also meet other like-minded students who share similar interests throughout the Western United States. Students have the chance to compete for cash prizes in a fun-filled two-day event. First-place winners will be offered a chance to compete in the 2022 International Student Conference, taking place in conjunction with the 2022 AIAA SciTech Forum, with flight, lodging, and most expenses paid.

This is a VIRTUAL EVENT via Zoom - Meeting links and conference booklet/program will be emailed to attendees one week before the conference starts.

California State University Long Beach (CSULB) Exclusive:
The first 50 CSULB students who are AIAA NATIONAL MEMBERS who registered at the conference will have their registration covered. To claim this offer, CSULB students must email chair@csulbaiaa.org with their name, school year, major, and title of the paper (if competing at the conference) Hurry while supplies last!.

AIAA Region VI Student Conference T-Shirts:
All registrants will receive a conference T-shirt. For shipping, the following information is needed: 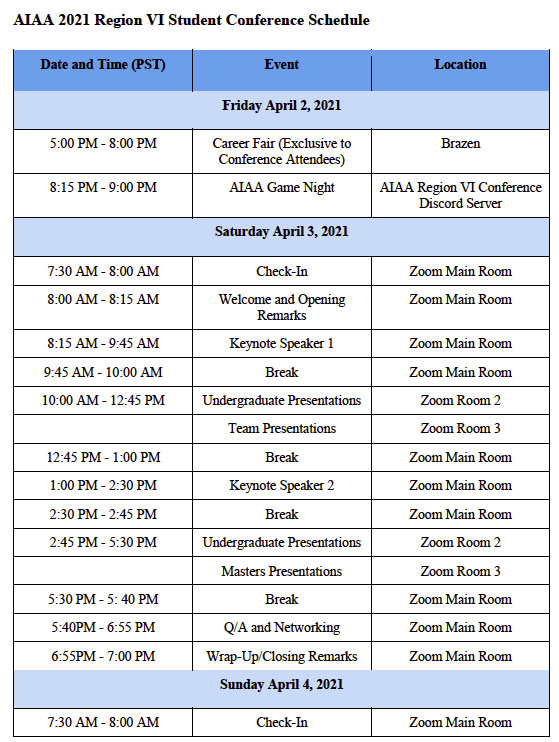 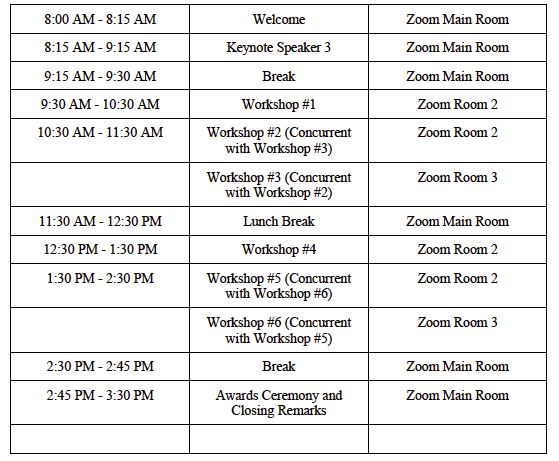 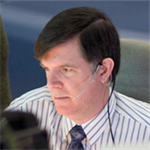 Daniel R. Adamo: Mr. Adamo is an astrodynamics consultant focused on space mission trajectory design, operations, and architecture. He works with clients primarily at NASA and in academia. Until retirement in 2008, Mr. Adamo was employed by United Space Alliance as a trajectory expert, serving as a “front room” flight controller for 60 Space Shuttle missions. Along with console duties during simulations and missions, this job entailed the development of trajectory designs, software tools, flight rules, console procedures, and operations concepts. Mr. Adamo began his career at the Perkin-Elmer Corporation where he developed and operated proof-of-concept software for computer-controlled polishing of optical elements. He has degrees in Physical Sciences and Optical Engineering from the University of Houston and the University of Rochester, respectively. Mr. Adamo is an AIAA Associate Fellow and the author of many publications (ref. http://www.aiaahouston.org/adamoastrodynamics/). He has received numerous awards, including 14 NASA Group Achievement Awards. 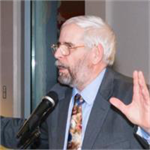 Charles T. "Charlie" Vono: Charlie, an AIAA Associate Fellow, is a retired USAF colonel and retired defense contractor senior manager. In his 45 year career, he has been an operator, e.g., KC-135 aircraft commander. He has been an engineer, e.g., F-16 structures. And he has been a sustainer, e.g., ICBMs. He has a Bachelor of Science from the USAF Academy in Astronautical Engineering, a Master of Science in Systems Management from the University of Southern California, and a Master of Science in Mechanical Engineering from Utah State University. He is a graduate of Air War College. Charlie has 13 years of full-time active duty in Air Force and Joint assignments and 12 years of part-time duty in Air Force Reserve assignments. Since retiring from a major defense contractor in 2014, Charlie has been writing and presenting extensively on the sustainment of complex systems. But his most popular presentation harks back to his first USAF assignment in 1977 as a tanker pilot supporting the world-wide SR-71 mission during the Cold War. Charlie’s Dad, Mike, was a WWII B-24 ball turret gunner in Europe and his Uncle Chuck was a Navy gunner engaged in every major combat operation in the Pacific. For more information on Charlie, his other roles, his blogs about his stories (and his Dad and Uncle’s stories), his
presentations and technical papers, and his upcoming book, visit charlesvono.com. 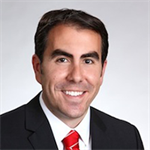