AIAA partners with several programs to recognize students who have excelled in science, technology, engineering, and math (STEM) and have a passion for aerospace. AIAA wants to inspire many of these students to choose from an array of engineering program offerings at the collegiate or university level and help them become the next generation of aerospace professionals.

Congratulations to the 2021 high school award winners below:: 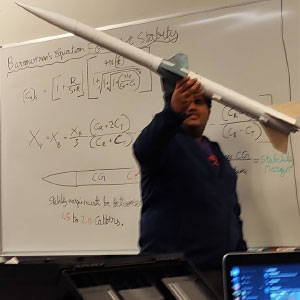 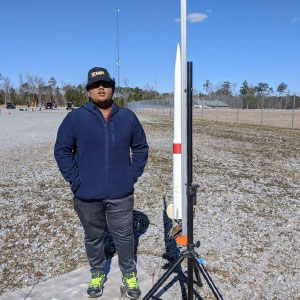 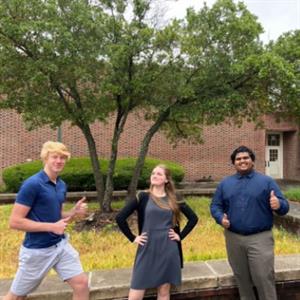 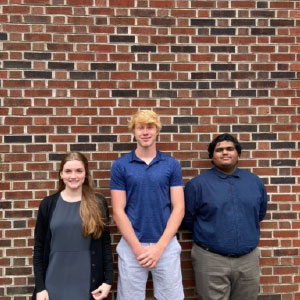