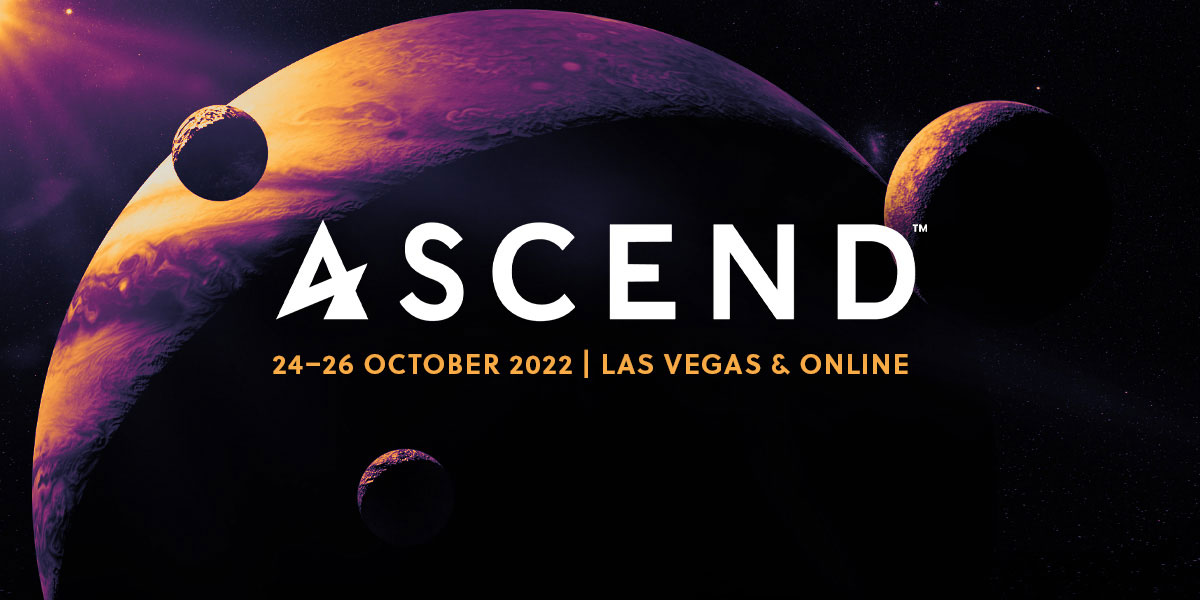 Watch the Artemis I launch live on NASA TV

UPDATE (28 Sept.): NASA's SLS rocket returned to its hangar Tuesday as Hurricane Ian approached Florida. If Artemis 1 does not launch in October, the next launch window is from Nov. 12 to 27.

News about the aerospace industry curated by AIAA staff