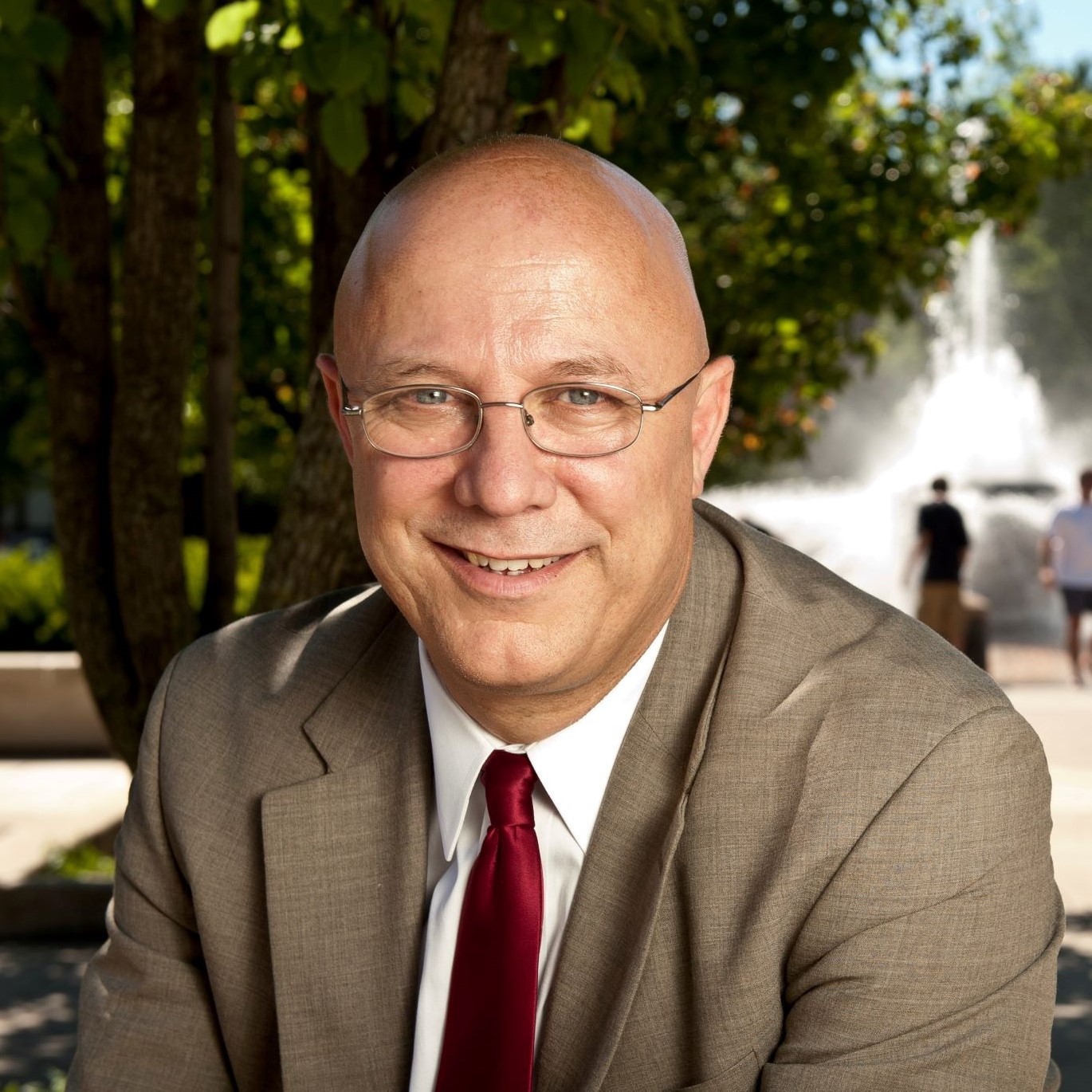 Gerry McCartney is executive vice president for Purdue Online, the online education initiative adopted in June 2018 by Purdue University President Mitch Daniels and the Board of Trustees with the goal of systematically developing and growing a coordinated, unified systemwide portfolio of offerings from Purdue’s physical campuses and from Purdue Global that serves all types of students.

McCartney is overseeing development of a one-stop-shop system for matching prospective students with courses and programs that best fit their needs – even pointing them to options they may not have considered. He also is positioning Purdue as a top provider of tailored corporate training and re-training.

Under McCartney, Purdue’s online offerings are being rooted in sophisticated market research and online analytics to provide the best experience and most value for students seeking the same kind of world-class education traditionally available from Purdue.

McCartney served as Purdue's chief information officer from July 2007 to December 2018. In 2013, his role was expanded to include responsibility for the Office of Institutional Research, Assessment and Effectiveness (OIRAE) and oversight of information technology at the regional, as well as West Lafayette, campuses. In 2017, he was named executive vice president with the additional duty of leading an effort to develop a more organized, strategic approach to online and digital offerings for the entire Purdue system, which resulted in Purdue Online.

Under McCartney's IT leadership, Purdue developed the nation's largest campus cyberinfrastructure for research, with multiple supercomputers listed in the internationally known Top 500 list. Also during his tenure, Purdue developed some of the nation's best learning and classroom technologies, including Hotseat and Passport and pioneering academic analytics apps Signals and Forecast.

McCartney holds tenure at the rank of professor in the Purdue Polytechnic Institute and is the Olga Oesterle England Professor of Information Technology.

Before becoming CIO, McCartney served two years as assistant dean for technology at Purdue's Krannert School of Management, executive MBA and engineering management programs. From 1993 to 2004, he was associate dean and chief information officer at the University of Pennsylvania's Wharton School. He was director of the Krannert Computing Center from 1990 to 1993 and was manager of user services at the Purdue Computing Center from 1988 to 1990. He also has held managerial positions in the computing centers at both the University of Notre Dame and Maynooth College in Ireland.

McCartney holds a patent on a product providing authenticated access to Internet-based research and data services. He also earned the CIO Enterprise Value Award in 2003, the 2013 Global Leader in IT Value Award and the 2015 Computerworld Premier 100 Award. He frequently speaks and comments on the entrepreneurial management of technology for national media.

In 1995, McCartney received his doctorate in sociology and anthropology from Purdue. He also earned diplomas in advanced computer programming and systems analysis from the Graduate School of Engineering at Trinity College in Dublin, Ireland, in 1982 and 1984. He took first class honors in both his bachelor's and master's degrees in 1981 and 1984, respectively, from Maynooth College.