Will Roper Chief Executive Officer, Volansi, and former Assistant Secretary of the Air Force for Acquisition, Technology and Logistics 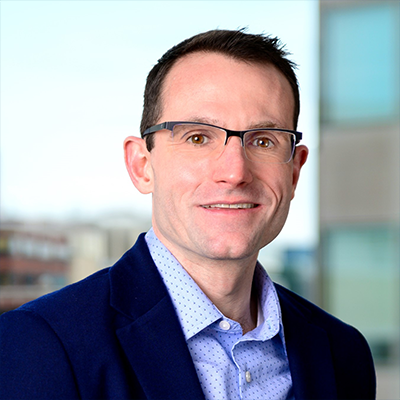 For three years, Dr. Will Roper served as the Assistant Secretary of the Air Force for Acquisition, Technology and Logistics. In this role, he led all research, development, procurement, and logistics for both the U.S. Air Force and Space Force: an annual budget totaling $60 billion. But he is best known for accelerating acquisition timelines and fostering disruptive innovation inside of government.

While at the Air Force, Will took large strides in opening defense market opportunities to commercial companies, spearheading initiatives like AFWERX and Small Business Innovative Research reform that connected 2,300 tech companies with military problems and associated contracts. He also led Department-wide technology transformations for software, artificial intelligence (AI), and digital engineering and initiated high-tech programs for hypersonic weapons, autonomous drones, advanced satellites and rockets, and a militarized internet of things (IoT), all while overseeing the day-to-day readiness of over 5,300 military aircraft and satellites.

Prior to departing the Air Force, he demonstrated the first use of AI on a military weapon system (the U-2 spy plane) and first IoT kill chain, downing a cruise missile with inexpensive artillery. He also led the turnaround of the troubled KC- 46 tanker program by redesigning its critical 3D vision system. But in addition to technology, Will was equally passionate about competing for talent, updating 50-year-old body standards for all Air Force programs to increase accessibility for women and people of color to pursue military careers.

Earlier in his career, Dr. Roper was the founding Director of the Pentagon’s Strategic Capabilities Office (SCO), growing this once-classified innovation office from $50 million to $1.6 billion annually. Solving the military’s most pressing problems, his programs spanned concepts like artillery-based missile defense, multi-domain missiles, smartphone-navigating weapons, big-data-enabled sensing, standoff arsenal planes, autonomous wingmen, and swarming drones—including the world’s largest drone swarm demonstration in 2017. During his tenure as Director, he transitioned over three fourths of SCO’s programs into military programs and served as the Principal Staff Assistant to the Secretary of Defense for disruption and innovation.

Will has a bachelor’s and master’s in physics from Georgia Tech and a doctorate
in mathematics from Oxford, where he studied string theory as a Rhodes
Scholar.