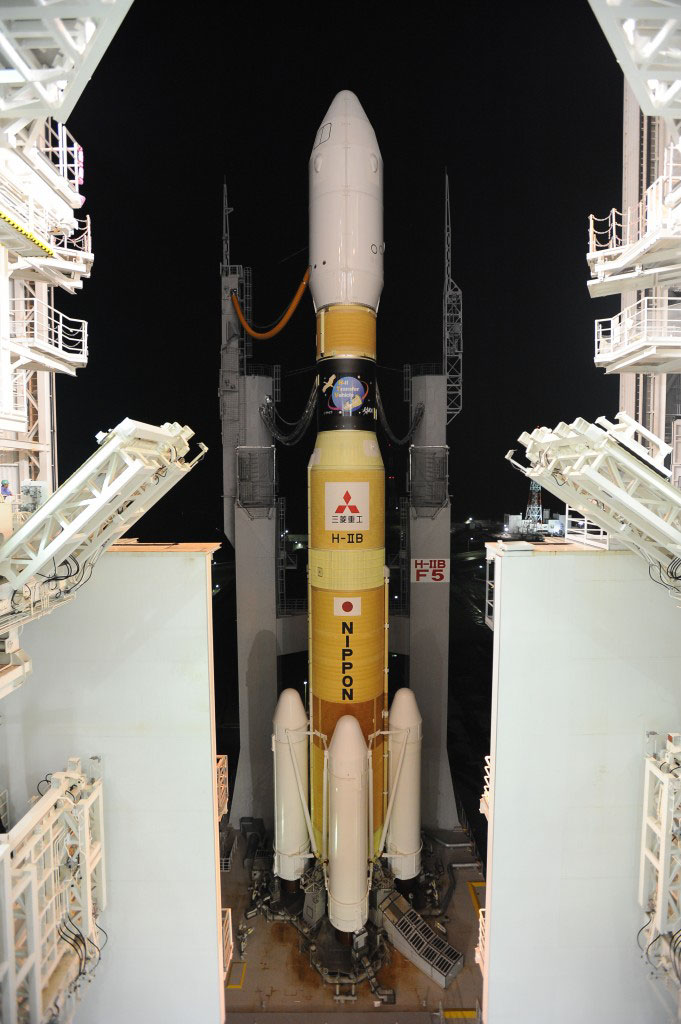 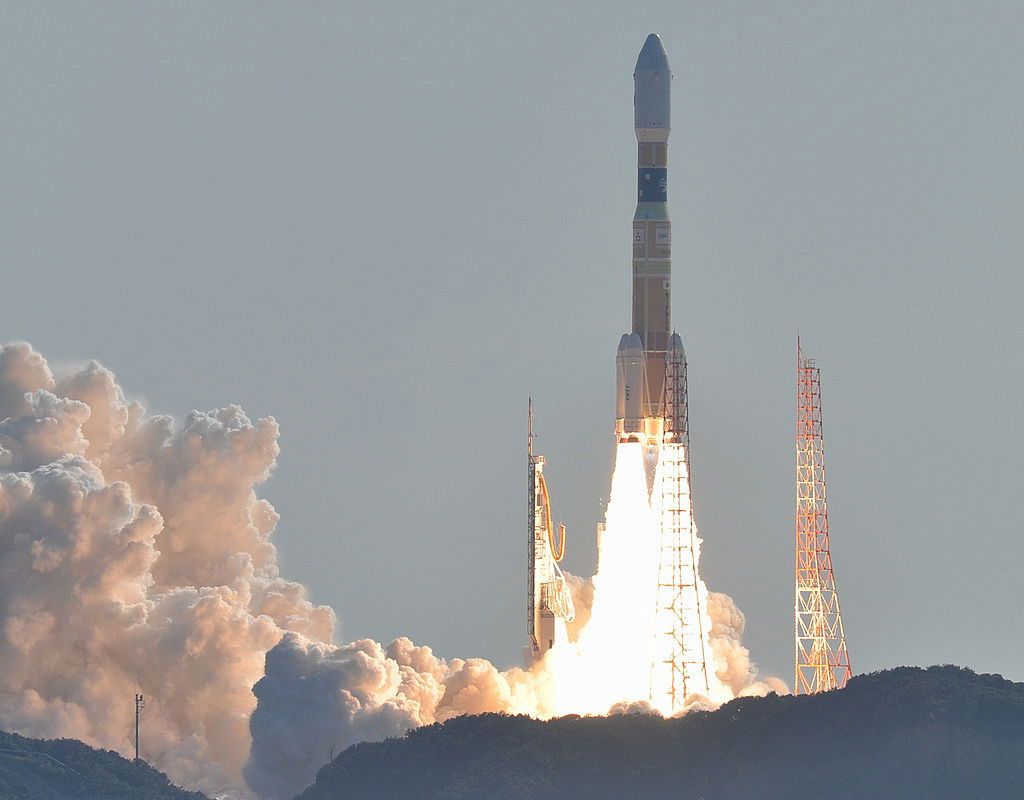 MHI began providing launch services in 2007 with the H-IIA, and withH-IIB Launch Vehicle in 2013 upon the technology transferred from Japan Aerospace Exploration Agency (JAXA). Our greatest strength is that we provide total support from contract to launch and we will deliver satellites to any place on the target date. We strive to improve our customer satisfaction with the H3 Launch Vehicle in development with JAXA. 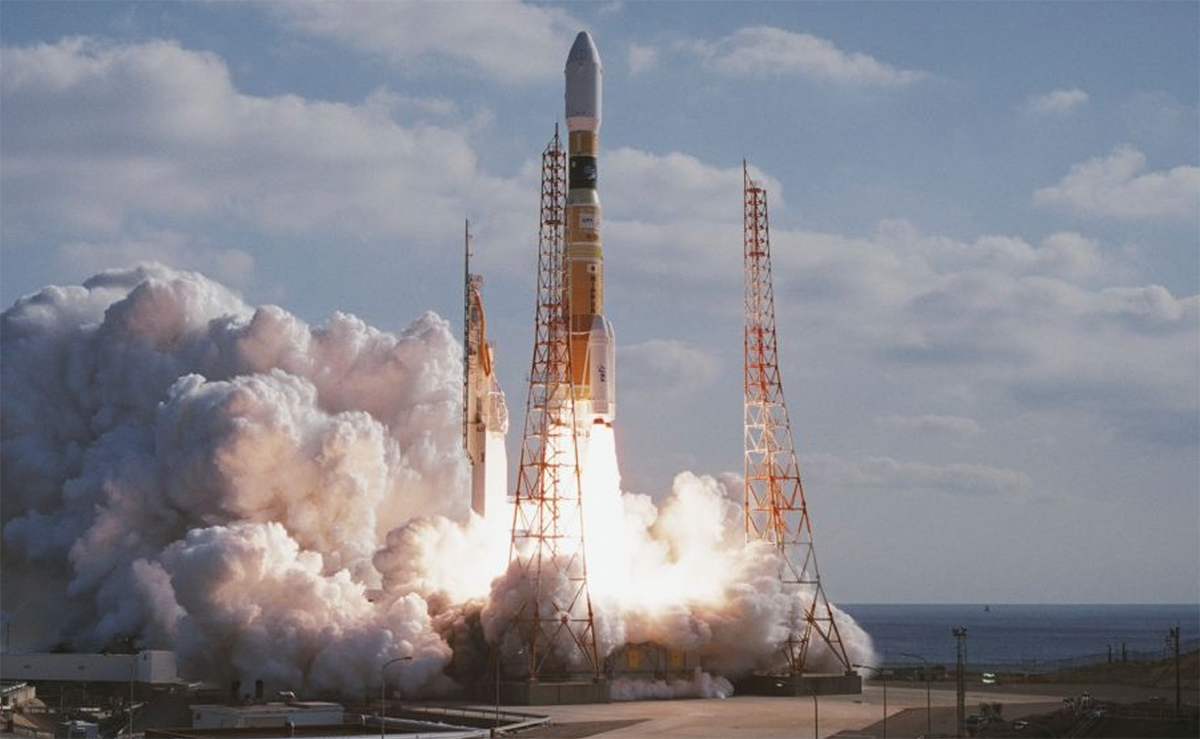