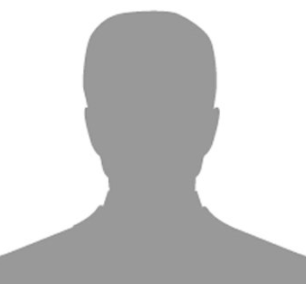 Mr. Chris Shank is the Director of the Strategic Capabilities Office (SCO), whose mission is to develop new and innovative ways to shape and counter emerging threats across all domains, bringing unexpected and game-changing capabilities to the Joint Force. Mr. Shank brings many years of military, government, and commercial industry experience to SCO.

In 2017, Mr. Shank served as the Senior Advisor to the Secretary of the Air Force, assisting in the stand-up of the Office of the Under Secretary of Defense for Research and Engineering as well as the White House National Space Council. Mr. Shank led the agency review teams of NASA and National Science Foundation for the President’s Transition Team. Prior to this, he was Policy Director for the Science, Space, and Technology Committee of the U.S. House of Representatives with legislative and oversight jurisdiction of the White House Office of Science and Technology Policy, NASA, Department of Energy’s research and development, NSF, NOAA, EPA, and other federal research agencies. He worked previously on the House Science Committee from 2001 until 2005.

From 2005 to 2009, Mr. Shank joined NASA as the Director of Strategic Investments, responsible for the formulation and defense of the agency's $17 billion in programs and institutional budgets. While at NASA Headquarters, Mr. Shank was also in charge of the Office of Strategic Communications, directing legislative, public affairs, and education initiatives for the agency. In 2009 until 2011, Mr. Shank worked at Honeywell, where he led military, intelligence, civil and commercial space business development efforts.

Mr. Shank served in the Air Force from 1991 to 2001, working at the Pentagon, National Reconnaissance Office and Air Force Space Command on GPS and other advanced systems and technology efforts. He earned a Master of Science in Aerospace Engineering from the University of Colorado and a Bachelor of Science in Mathematics from the University of Notre Dame. He also graduated from a summer session at the International Space University in Stockholm, Sweden.