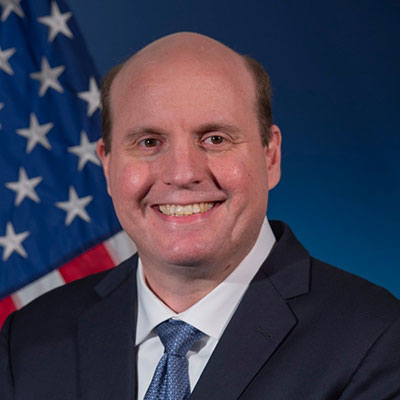 Dr. Lael Rudd joined DARPA in March 2020 as a program manager in the Tactical Technology Office. His expertise is in advanced autonomy systems for space and air domains.

Rudd joined DARPA after serving as chief scientist for BAE Systems’ FAST Labs, where he worked to advance autonomy open architecture and technical strategy. Previously, Rudd was at Charles Stark Draper Laboratory, where he was technical director for the Conventional Prompt Strike hypersonic program, advanced the autonomy technical strategy, and worked alternative positioning, navigation, and timing (PNT) efforts. He has held positions at Lockheed Martin Advanced Technology Laboratory, as a research area lead for autonomy and human-machine interactions; and Northrop Grumman Aerospace Systems, where he worked on multiple satellite and aircraft programs, was the sector’s autonomy technical area lead, and oversaw the technology development portfolio for autonomy and flight controls. Rudd began his post-graduate career as a member of the technical staff at the Aerospace Corporation.

Rudd has supported a variety of DARPA programs throughout his time in industry, including a team that competed in the DARPA Grand Challenge. Rudd has taught undergraduate and graduate classes at both University of California, Los Angeles and University of Southern California.