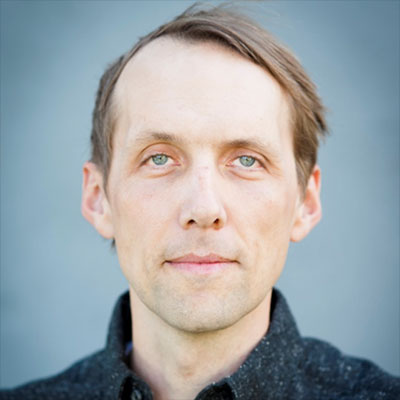 Tom Martin is the Propulsion Sales Director for Blue Origin. His primary focus is leveraging Blue’s innovative launch and in-space solutions for U.S. Government , civil and commercial customers. Tom joined Blue in early 2021. Prior to joining Blue, he was the Director of Business Development for Aerojet Rocketdyne with overall responsibilities for their National Security, Civil and Commercial space access pursuits.

Tom began his career as a combustion devices development engineer on the Space Shuttle Main Engine program at Boeing Rocketdyne. He worked as a project engineer and manager on several liquid rocket engine development programs including the J-2X, F-1B, and AR1. Tom worked in technical positions within the Advanced Programs group. Over the last ten years, his focus has shifted from engineering to strategy and business capture, leading major captures with the US Government and commercial launch vehicle customers. Tom is passionate about space access and the Rocket Equation.

Tom graduated from Purdue University with a B.S. and M.S. in Aeronautical &amp; Astronautical Engineering. He also earned an M.B.A from the University of Southern California’s Marshall School of Business.